ROBOT WITH A ROCKET-FIRING CROTCH

One beautiful autumn afternoon whilst hunting for toys in Akihabara, I stumbled upon this rather curious and eye-catching box art on the upper floor of one of the toy shops that I rarely frequent. The box itself was roughly a foot tall and contained a plastic model-kit for a robot of sorts, identified as 'CHUKA-CANNON', manufactured in Japan by the Aoshima model-kit company and Soft Bank Publishing in 2002.

The awe-inspiring artwork of a retro-looking robot firing a rocket from it's crotch immediately grabbed my attention, as surely it would anyone. After taking a look at the price tag, I decided that it would be most ludicrous for me to pass up such a unique item. So I brought it to the checkout counter along with the various other items I had rounded up during my excursion at that particular shop. 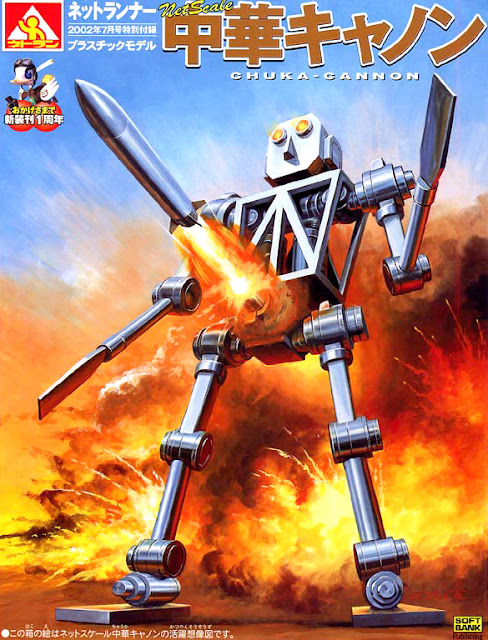 Upon taking it home, I did some research into it's origins and found out a few very interesting things. According to HobbyLink Japan, CHUKA-CANNON was sold exclusively through Net Runner magazine, a PC gaming publication. 'CHUKA-CANNON' literally translates as 'CHINESE CANNON' and the design was actually a spoof of the Chinese National University of  Defense Technology's actual functioning robot, 'Xianxingzhe'.

Xianxingzhe ('Forerunner'), made it's debut on November 29, 2000 becoming China's very first bipedal humanoid robot. It was considered a major technological breakthrough in China...


Standing at just over 4 feet tall - with it's crude design, hilarious face and protruding phallus-like appendage, Xianxingzhe didn't take long to be made into a complete mockery by Japanese critics and their highly advanced robotics industry. Shortly after the Japanese website Samurai Damashii caught wind of China's attempt at 'advanced robotics', an explosion of ridicule was unleashed. One article from the site joked that Xianxingzhe, or Senkousha as it's known in Japanese, was actually a military weapon - stating, "Senkousha would first rattle the ground with it's feet to stir the energy resting on the ground, then do squats to harness that energy and transfer it into it's crotch cannon, then finally fire that energy as a massive white beam with a pelvic thrust."

Eventually 'Senkousha' became an internet phenomenon. Garnering meme status, it's very own theme song, video parodies and even bootleg video games where it battled the likes of Japan's finest robotic creations of the time period such as ASIMO. It was a cruel world for China's first major attempt at humanoid robotics... at least in Asia. 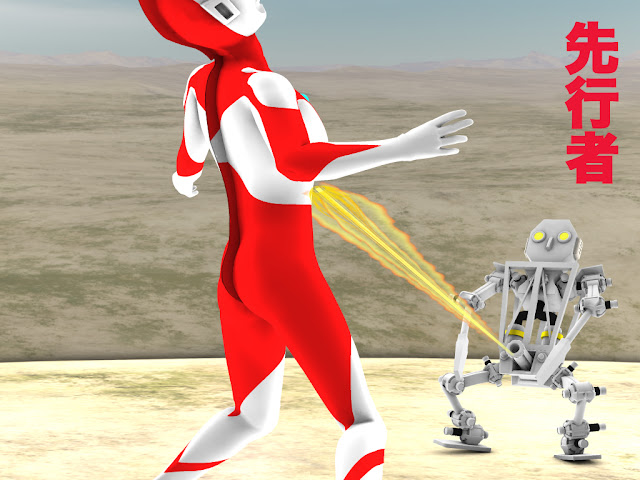 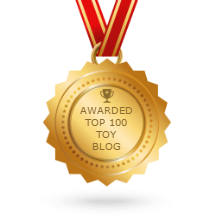 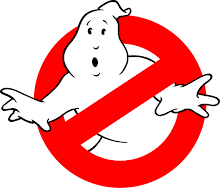 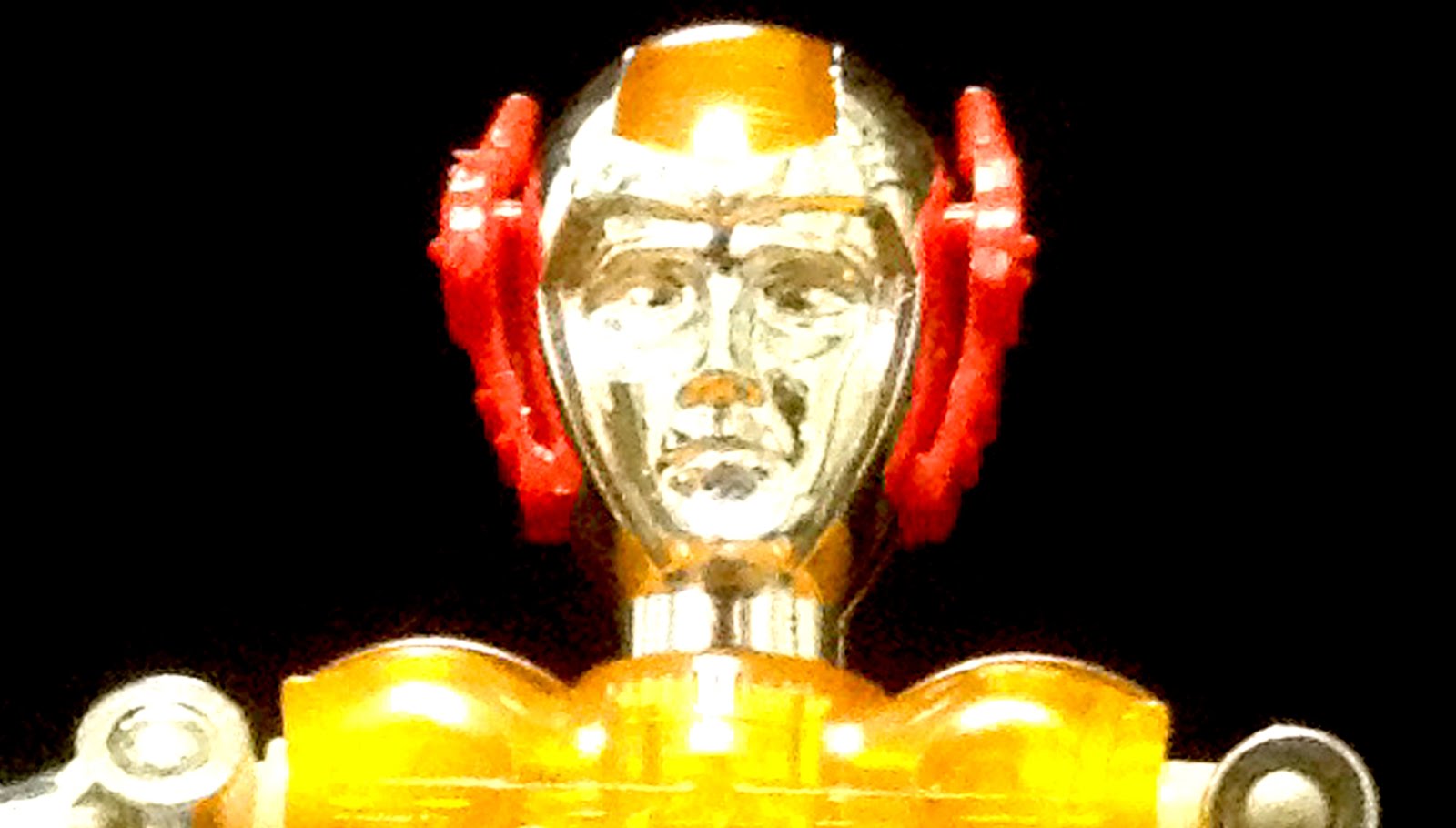 DO BASTARDS DREAM OF DRAGONBALL Z?

In high school I was a huge fan of Dragon Ball Z. It was my first taste of anime and its influence eventually led me to working in Toky... 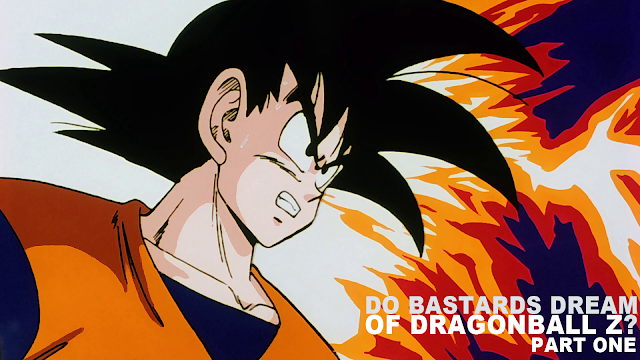 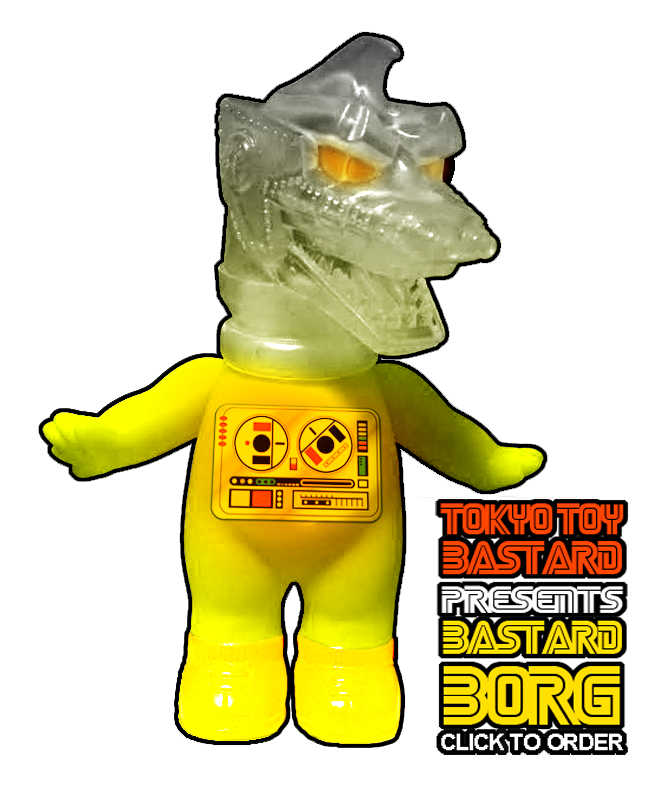